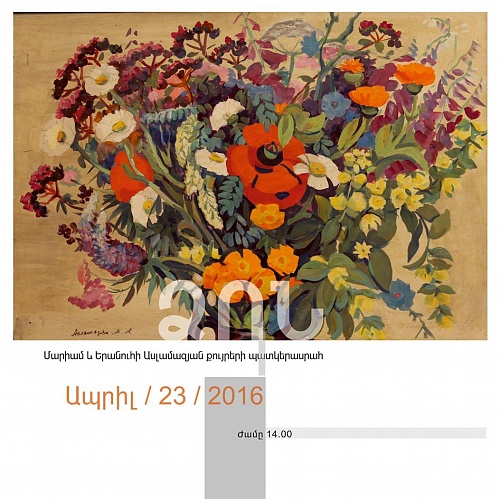 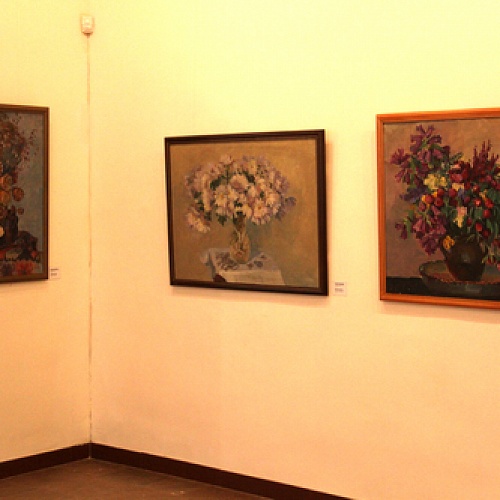 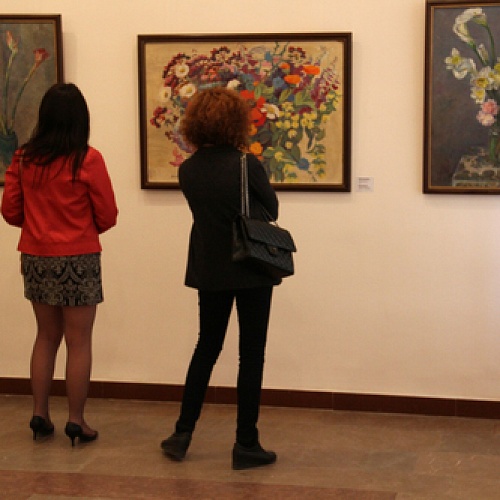 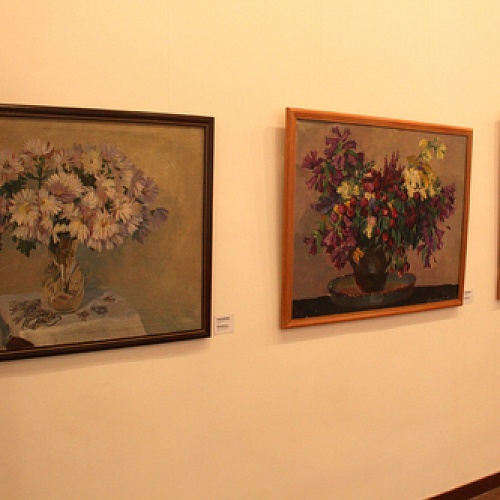 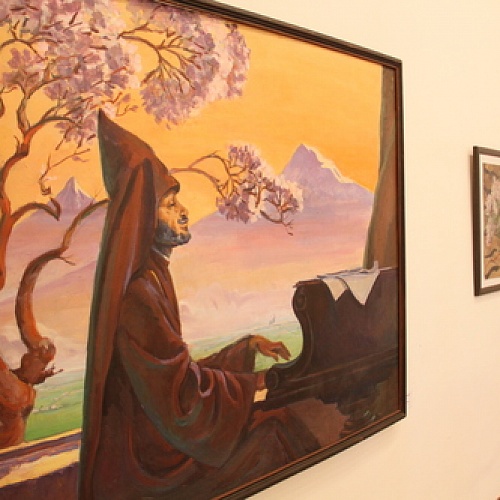 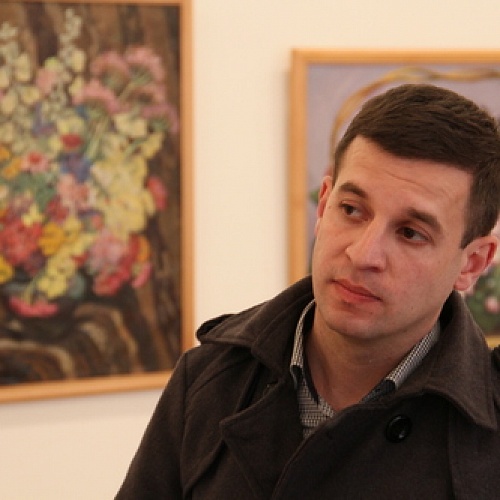 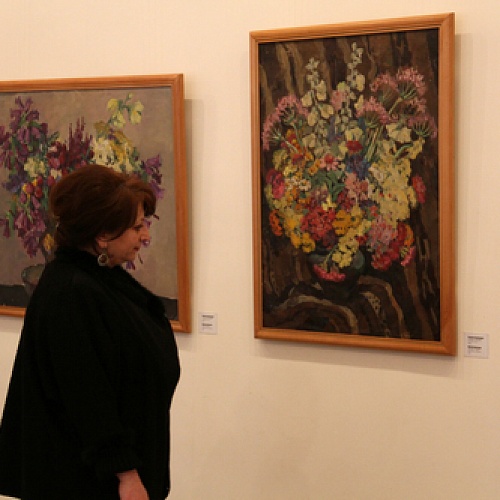 This exhibition has a mission to lead us, especially the Armenians to see a hundred and one years old Armenian Genocide's phenomena and cases more profoundly, to estimate the panhuman values and to try to understand the life today. The cultural massage of the exhibition is to evaluate the irretrievable loss of human live coalesced in the territorial memory of the Armenians aroused in the result of genocide and which is continuing until now. The depiction of the flowers in the Armenian culture usually symbolizes the perished heroes, whose lives were interrupted in the most flourishing age. The still-life flowers of the Aslamazyan sisters represented in the exhibition are just the symbolical pictures which changing into the visions has been stamped in our memories as the evidence of the history. The Aslamazyans’ coloured flowers like time being in an endless motion fall into oblivion, but leave memory which becoming a goal will be meaningful (significant) creating a history in which the radiating light and optimism from the colours of numerous flowers can only cover, destroy the dominating evil and unfair in the world.