Talented national artist of the USSR Mariam Aslamazyan, who has left bright trace on the Armenian fine art of the 20th century, could solve the most important problem of her time: to fix the role of woman artist in the patriarchal Soviet-Armenian society.

Mariam’s creations are bright, luminous: The content of the colours and coating of her creations is the searching about the world’s being. In her art she tried to revise Soviet and post-war years from own point of view. She has expressed her attitude about the consequences of those years.

M.Aslamazyan died on the 16th of July 2006. Her body has been moved and buried in Yerevan.

The works of M.Aslamazyan are conserved in numerous museums: Sofia, Berlin, Leningrad, Venice, Tokyo, Delhi and etc. The works devoted to India have been entitled to the laureate after G.Neru prize in 1970-1971, the prize of Hamal Abdenaser in 1976.

After a series of difficult experiences I began to value more the pleasures of life. By painting I admired the nature of my motherland, the free spirit of my nation, sweet fruits. The most important was my creations; the rest was out of my interest. 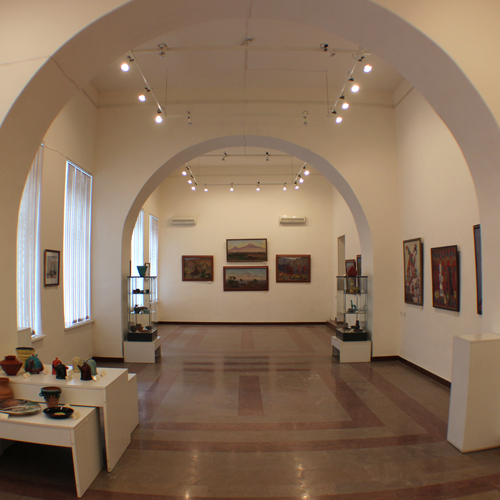 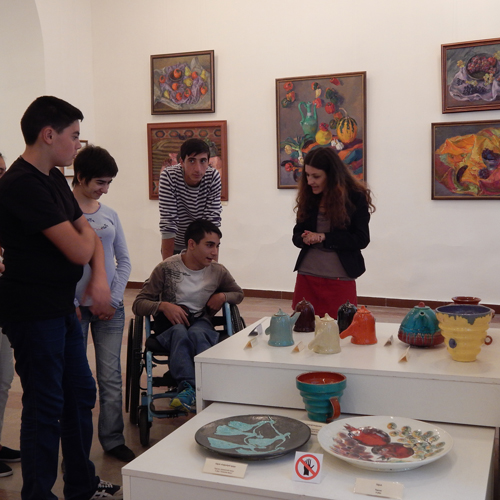